This house has been listed as a historic monument since August 1, 1995.

Originally an owner’s house built in the 1780s, it became the Governors’ House in the Swedish era (1785-1877). In 1878, after the treaty of retrocession of the Swedish crown to the French government signed on August 10, 1877, this house became the town hall of Gustavia. Closed since December 13, 2001, this building should become a “Swedish cultural house”.

This building is made up of a base of stones and fragments of local ancient lava linked by a mortar of volcanic sand and lime, a wooden floor and a rear room reserved for the outbuildings. 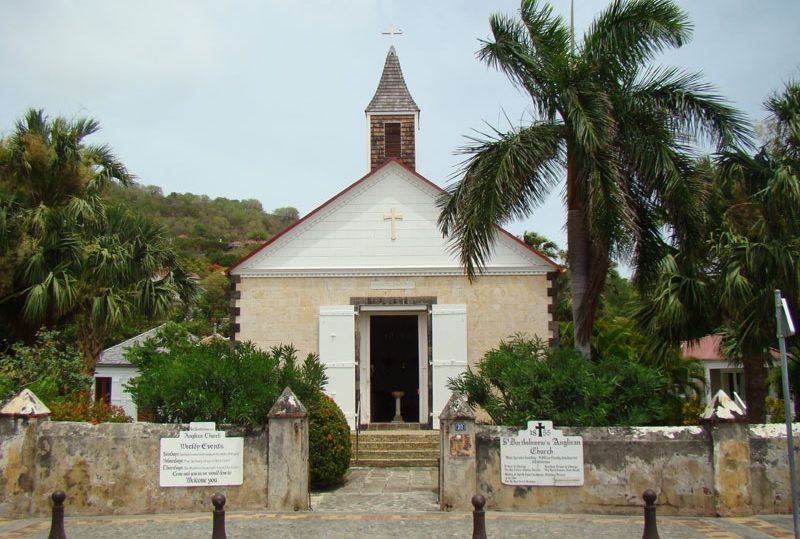