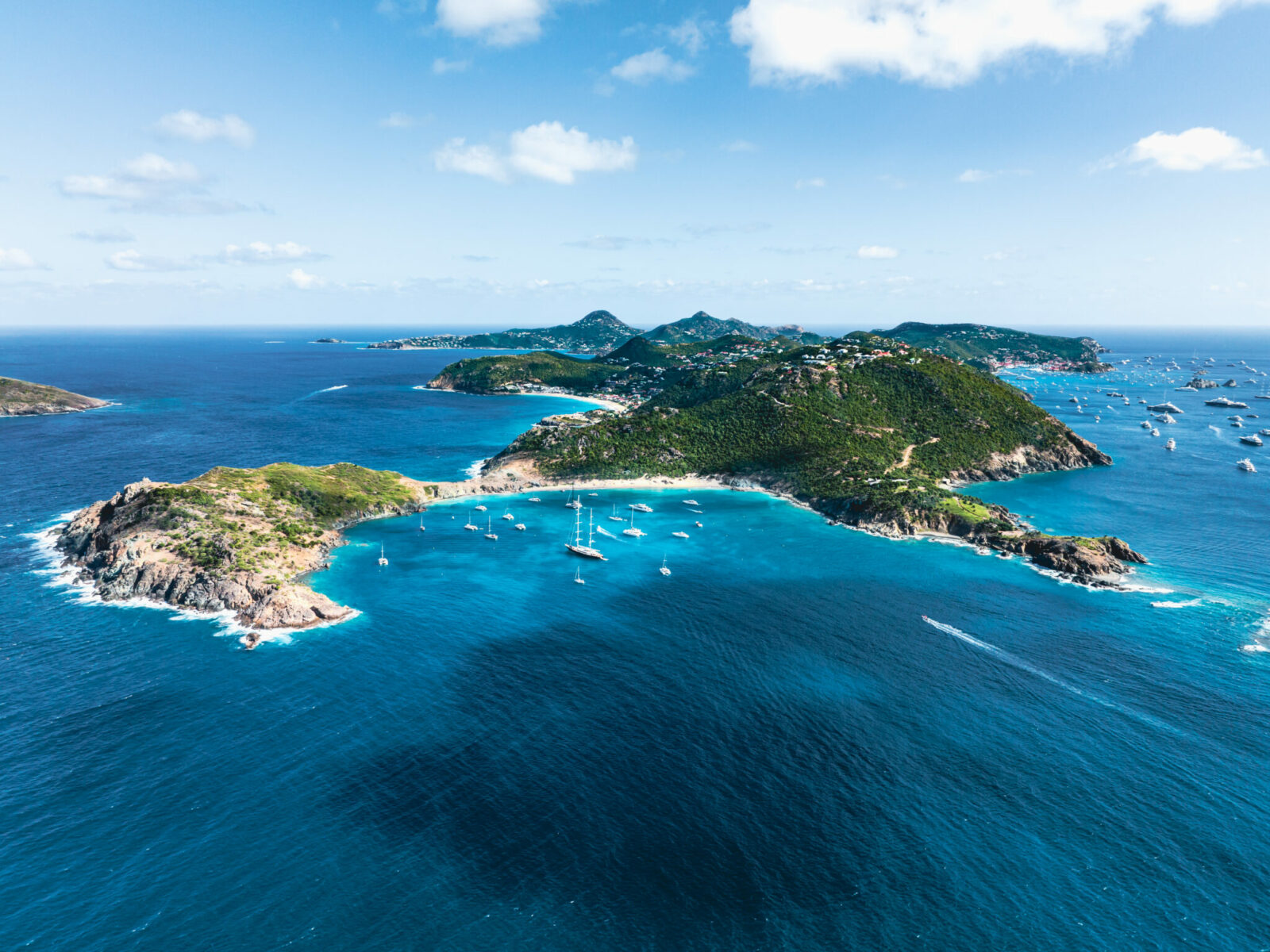 A paradise island with a tropical and maritime weather

The St Barts weather is a tropical maritime type and varies from 27 ° in winter to 30 ° in summer. See 32 ° in July and August, with a sea which can go up to 29 °. There are not four seasons like in temperate regions. But two periods: From December 1 to May 30, fresh air and mild temperatures for the Lent period. June 1 to November 30, warmer winter period, with risk of hurricanes in September and October. The best weather time at Saint Barthelemy is between December and June.

17.55 North and 62.50 West, rugged coastline and fringed with sparkling sand, the 24 km² of the geography of Saint Barts, has 8,398 inhabitants, or 335 inhabitants per km². 8,500 km from Paris and 2,500 km from New York. The weather of Saint Barthelemy is that of a tropical island from the french west indies.

Saint Barts is renowned as one of the oldest volcanic islands in the Lesser Antilles chain. Its arid and rocky soil does not adapt to agriculture. Iguanas, land and sea turtles, sea birds, including the pelican, island mascot or the astonishing hummingbird in the gardens make up a discreet but very present fauna.

The multicolored flowers around the houses play on the rarity of the rains. They sublimate the deep blue of the sea and the immaculate white of the hot sand.

Check out the live weather of Saint Barthélemy on these websites: