Gustavia is the main town of the island of St Barts and the capital of the French overseas collectivity in the French west indies. It is located on the west coast of St Barts (Saint-Barthélemy). The city is built around the port, a natural cove opening onto the bay of Gustavia.

By the treaty of June 1, 1784, Saint-Barthélemy was ceded by France to Sweden against warehouse rights in Göteborg. First called Carénage, the city changed its name in honor of the Swedish King Gustav III. Monuments and forts still bear witness to a unique past.

The island is retroceded by a treaty dated August 10, 1877 and following the approval of the island population who was consulted by referendum.

St Barts is the favorite destination for the most influential peoples in the world in search of a total change of scenery with exclusive luxury. The prestigious Caribbean island is placed under the seal of an internationally renowned French art de vivre. It is a temple of chic and relaxed refinement. 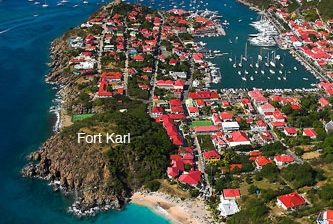 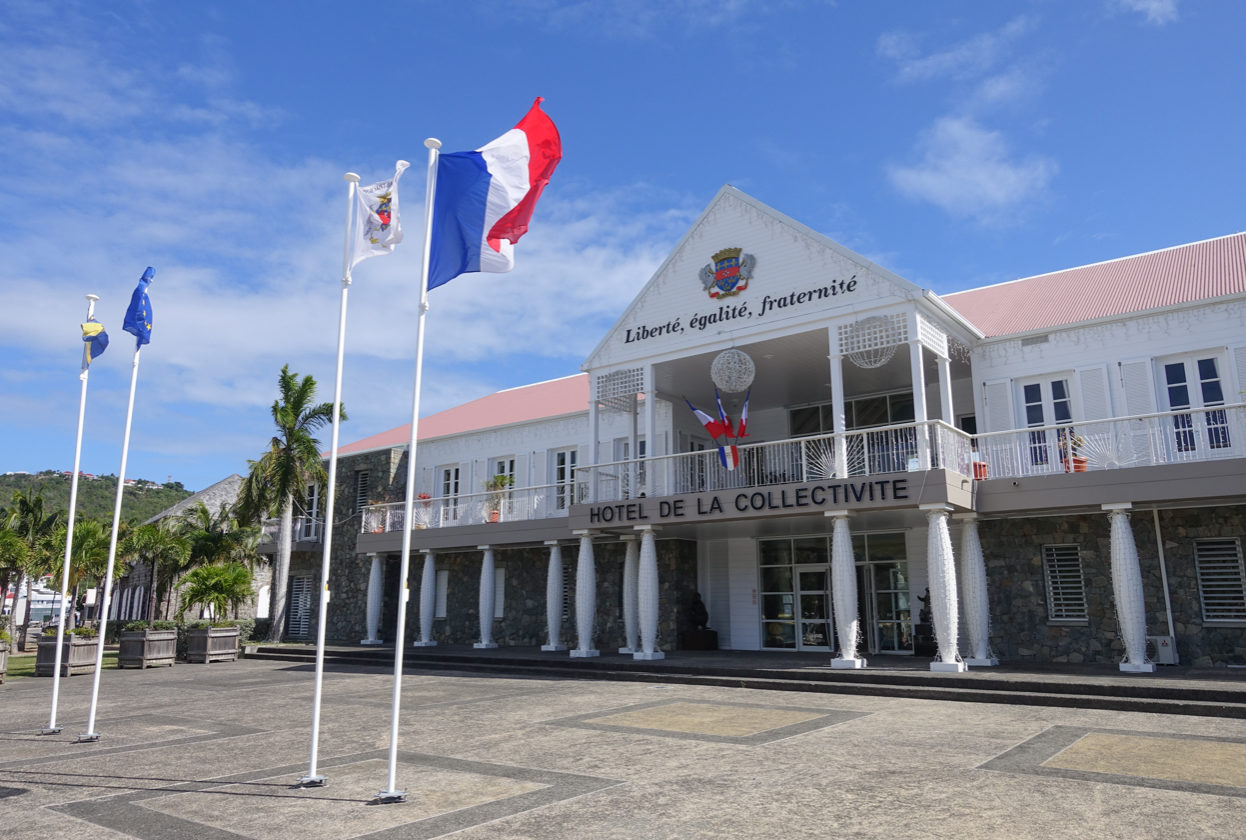