The Swedish battery of Fort Gustav III dates from 1787. It is located in Gustavia on the island of Saint-Barthélemy1. The enclosure, the cistern, the powder magazine and the bakery are protected as Historical Monuments.

It was the most important fort in Gustavia during the Swedish period. It was built on the ruins of a fort itself built by the French at the end of the 17th century. There was a barracks and other buildings such as a stone guard post for 12 men and a wooden barracks.

Towards the end of the Swedish period, the battery fell into disrepair. Of Fort Gustav, only the stone part of the guardhouse and the tanks behind the weather station remain. The fiberglass cannons remind us of when Gustavia was a walled city. 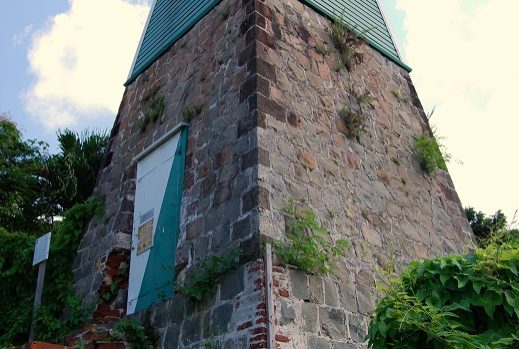