The place of retrocession

The place of retrocession newly baptized square (August 2000) was initially called “Place du Bicentenaire”. It recalls a major event in the history of Saint-Barthélemy: the return of the island to France, after 93 years as a possession of the Swedish Crown.

The Anchor: Set on a plinth, it is 10 tons heavy and is English-made, because the words “Liverpool … Wood … London” are engraved on it. She was found in 1981, when a tugboat accidentally got hooked on her. It is not known whether it was dragged from St Thomas, Charlotte Amalie, picked up on the way by a container ship or whether, as some research claims, it came from an American warship. 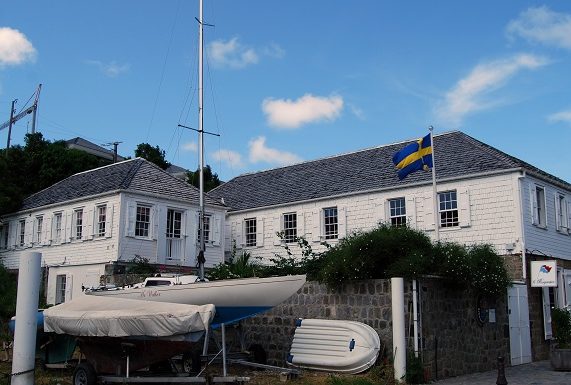 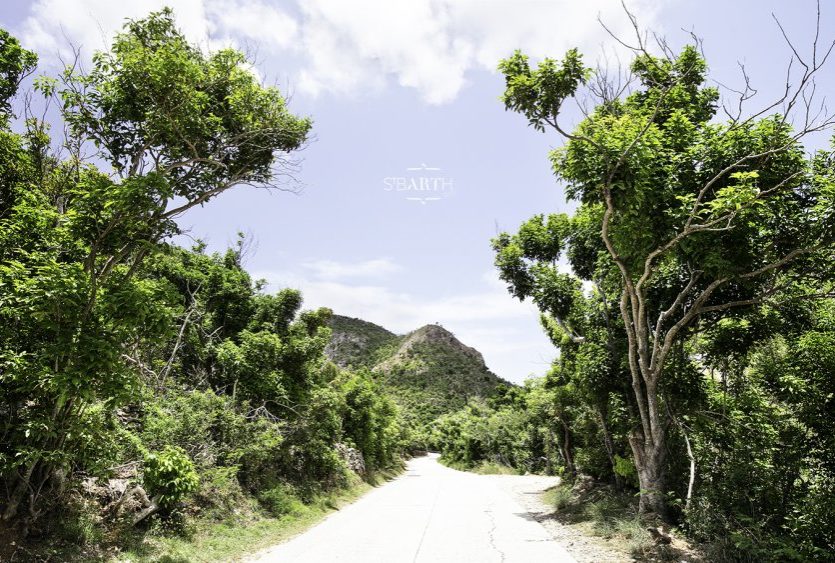