The swedish bell tower was built to replace the old bell tower of the Protestant Sophia Magdalena church. This church, named in honor of the Swedish queen Sophie-Madeleine of Denmark, was one of the first projects carried out by Swedish settlers.

Inaugurated on July 22, 1787, it served as a place of worship for Lutherans, Anglicans, Catholics and Methodists. Severely damaged by the cyclone of August 2, 1837, it was razed in 18572.

The swedish bell tower was used to call the faithful to religious services. It also rang at 6 a.m. and at 8 p.m. to provide the population with an hour mark. During its restoration in 1931, the bell tower was fitted with a clock facing the city.

This bell tower has been listed as a historic monument since August 1, 1995.

On September 7, 2017, it was badly damaged by the passage of Hurricane Irma with the collapse of its wooden upper part and the weakening of its bases. 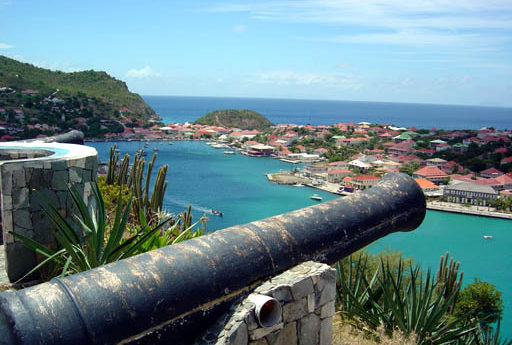 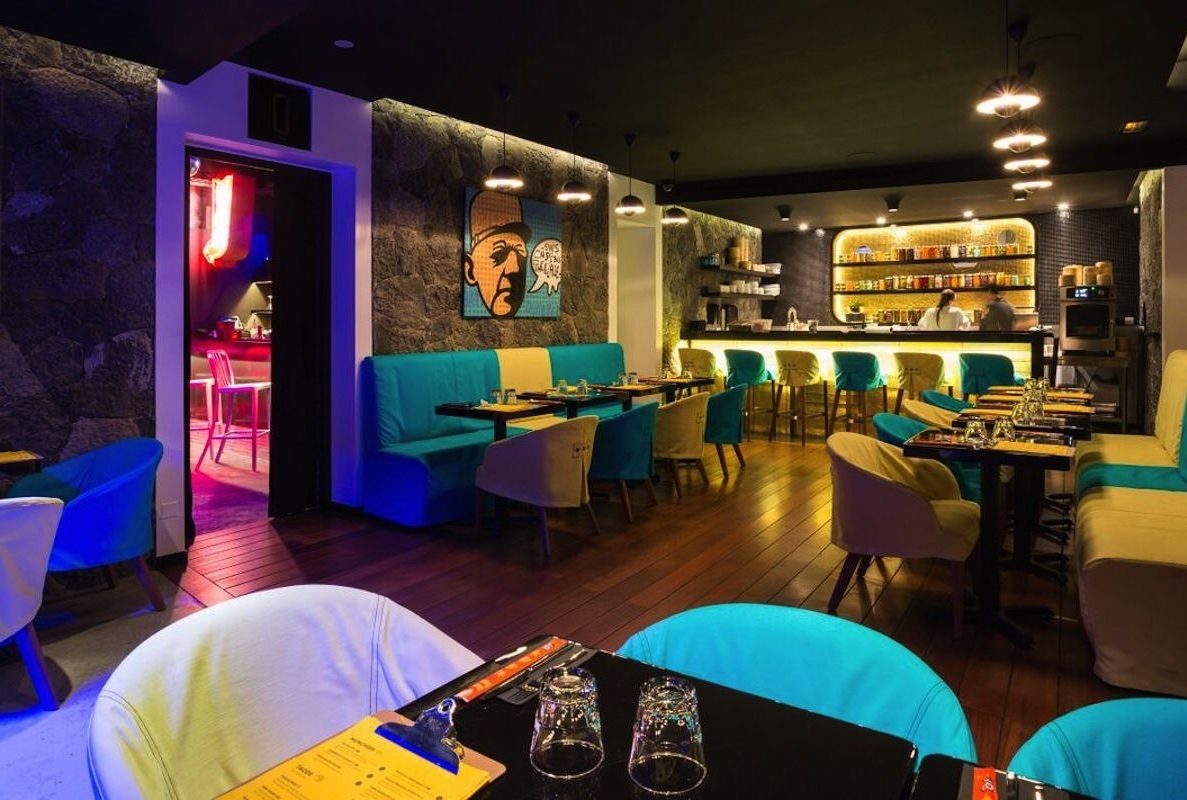